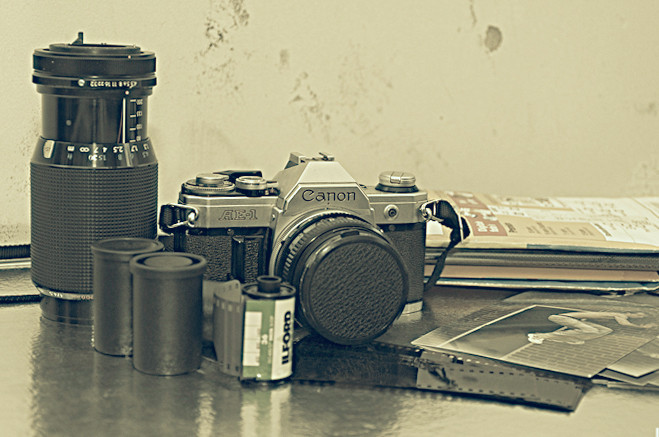 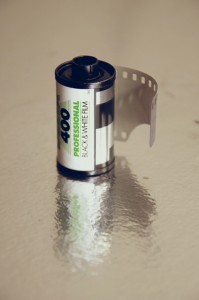 First let me explain why I am writing about this now.  I have shot my first wedding recently (you can expect a post about that somewhere next week) and I decided to take my 40 year old Canon AE-1 with me as second body. To make sure the shots coming from that camera added something unique to the pool of pictures, I loaded it with some 400 ISO heavy grain black and white film. Today I finally got around to heading into the city to get them developed, but to my surprise the one photo store I knew of here in Hilversum doesn’t even exist anymore. After searching “photo store” on my phone, I finally found another one, which turned out to be the oldest and last one there. 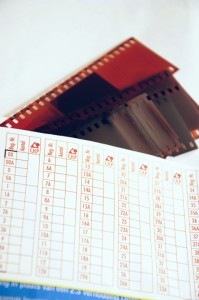 After arriving at the store, I quickly found out they didn’t actually still process black and white film there, they had to send it to a nearby lab. The friendly lady working there explained to me that they had to get rid of their dark room to be able to fit a new digital color printer in the shop. She much regretted the dominance of digital these days.

I had a wonderful conversation with her about the subject, and it made me realize how big a shame it is that film is slowly disappearing. Not only is film a lot better than digital still, it also has some other advantages. 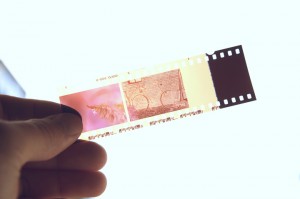 First of all, photographs on film have a lot more intrinsic worth than digital captures have. I still have all the shots I took with my dads old AE-1, lying here in little folders in my room, including all the negatives, and I still look through them regularly. I’m sure that when I am a lot older, I’ll find them in a box somewhere in the attic, and I’ll remember how I first got into photography, with a pang of nostalgia no doubt. Meanwhile, I have 31.405 pictures on my pc right now, of which about 3600 are actually worthwhile, and about a percent of that meet my current standards. I’d say I won’t look back on a single one of these images after the coming couple of years, except for some shots of my baby nephews, which carry their own intrinsic worth.

Secondly, shooting on film teaches new photographers to think about their shot before taking it. Especially if you’re young when just starting out, and you don’t have money to blow on film and development costs. Also, having only 36 or 24 exposures in a single roll really helps remind you that every shot should be worthwhile.

Thirdly, shooting on film makes photography more fun. When shooting digitally, you take a shot, see if it works, and nearly forget about it immediately. When you shoot film, you shoot the roll, or maybe two, and then you have to head out to get them developed. Then you have to wait for them to be developed (or you develop them yourself if you’re one of those lucky sonsabiatches who have their own dark room). And all the while you’re waiting anxiously to see how they turn out. Every shot you take is like your personal little visit to a casino. 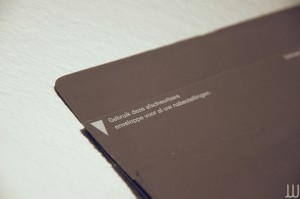 Idunno, maybe I’m just a sentimental sob. Maybe digital photography is the best thing to happen to the medium since it’s invention. All I know is that I’ll be taking the old AE-1 out for a spin a bit more often. I’ve missed the old brick.

This is exactly why oldschoolphotolab.com was founded… to help keep film alive and make sure that people have a place to get film processed.
Also, check out believeinfilm.com…

Resources this kind of as the 1 you mentioned right here will be exrlemety useful to myself! I will publish a hyperlink to this page on my private blog. I am sure my site visitors will come across that quite valuable.

There are some interesting points in time in this article but I don’t know if I see all of them center to heart. There is some validity but I will take hold opinion until I look into it further. Good article

I discovered your blog site on google and check a few of your early posts. Continue to keep up the very good operate. Seeking forward to reading more from you later…

Hi, i think that i saw you visited my blog thus i came to “return the favor”.I am atitnpetmg to find things to improve my web site!I suppose its ok to use a few of your ideas!!

Hi there, just became alert to your blog trghuoh Google, and found that it is really informative. I’m gonna watch out for brussels. I’ll be grateful if you continue this in future. Many people will be benefited from your writing. Cheers!

Sounds like homework to me.The basic prlenipics of photography are all the same be it argentique or digital. Composition, leading lines, rule of thirds, aperture, shutter speed, exposure, ISO/ASA, negative space, high key, low key all these things remain relatively unchanged, only the actual medium for capturing light changes.