Or why being consistent is so damned important

There is an obvious difference between real-world logic and in-game logic. We know that in the real world, you don’t heal from bullet wounds just by picking up a first-aid kit, or just by sitting behind some cover for nearly half a minute. We know that you can’t run for hours on end with fifteen different weapons strapped to your person and we sure as hell can’t cut hair longer.

Yet we accept these things in games –even ‘realistic’ ones- because when you’re playing a game, different rules about what makes sense and what doesn’t apply. It’s part of the entire fun of games.

This is part II of a series, missed part one? Click here!

Abusing game mechanics or using meta game thinking to achieve an advantage over game enemies such as NPC’s or other players.

Cheesing is something that requires less dexterity and luck than OTM, and more of a deeper understanding of the game’s mechanics, and any opposing players. It’s about finding weaknesses in the game’s underlying economy, skill-tree, AI or other players and abusing these.

Breaking games part 1 ~ Off The Map


“Ik ben Joram, en het moet kapot” – a phrase coined by a couple of friends of mine – roughly translates to “My name is Joram, and it has to break“.

Games and the Physical

This supportive narrative concerns research on the question “How do you ensure the interaction between players in the physical space enhances, but does not disrupt, interaction in the digital space?” Through using the design and development of the KOLOM gaming installation and its accompanying game ‘Alien BBQ’ as a case study. It also uses two previous projects and other projects in the field as a research foundation. Finally, this supportive narrative will act as a guideline to follow when designing games which feature physical as well as digital gameplay components. 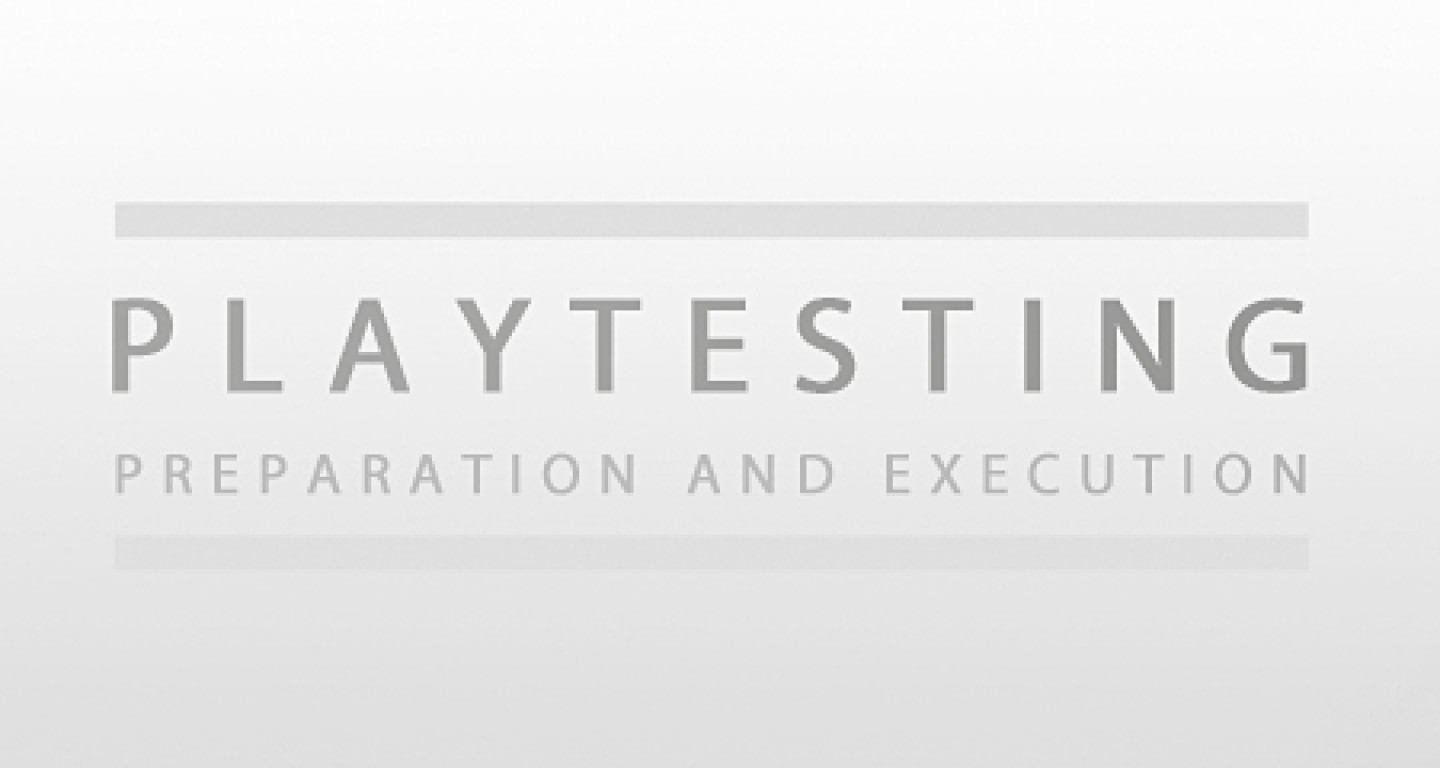 This is an article of seven short chapters aimed at helping you design and execute a successful playtest.

Hopefully. after reading this you will have a better understanding of what is involved in executing a playtest and you will have learned some new playtesting methods. 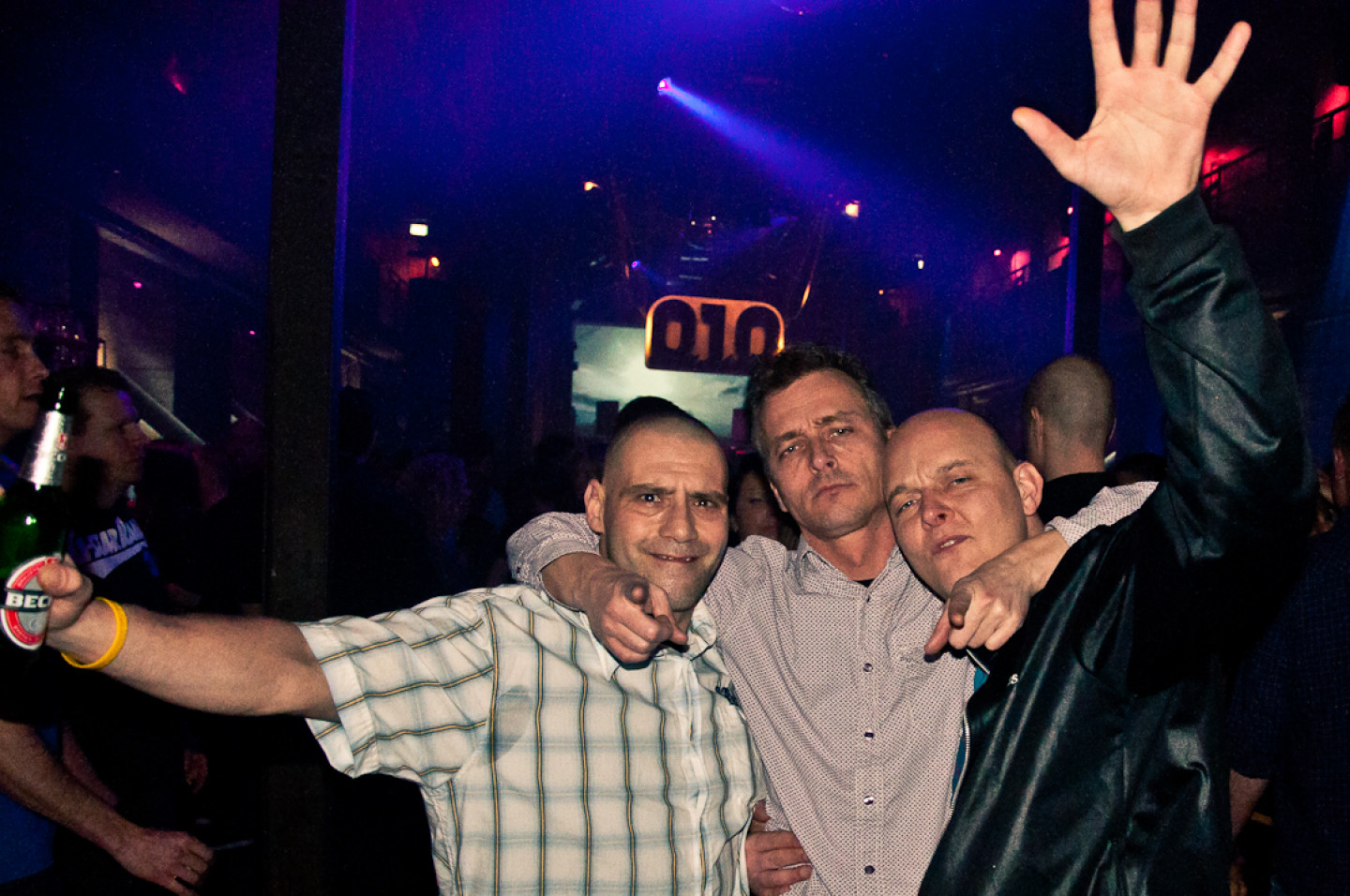 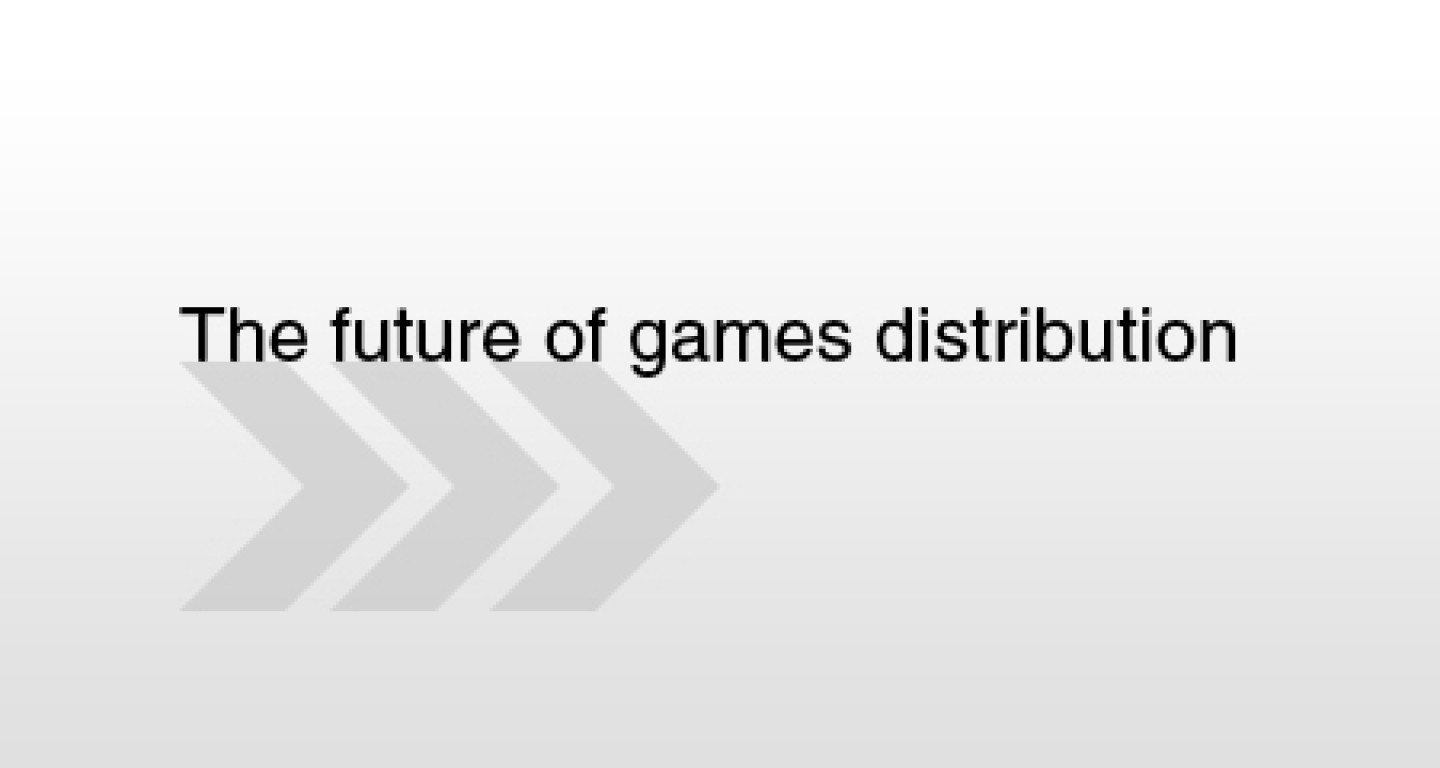 The future of games distribution

Note from the author: This essay was written in June 2011, considering the current state of transition the industry is in, this could mean that certain parts of this essay are out of date.

At this time, the gaming industry is in a state of transition. On one end, the console game industry is still making big money with the production of AAA titles. On the other end, you have the PC platform, which has a dwindling AAA industry, but which is the forerunner in a new way of games distribution. Many developers have made the switch from PC to console production under pressure from publishers because of claims of there being less piracy in the console industry. Meanwhile small companies and independent developers –indies- are finding the new distribution methods to be quite profitable. 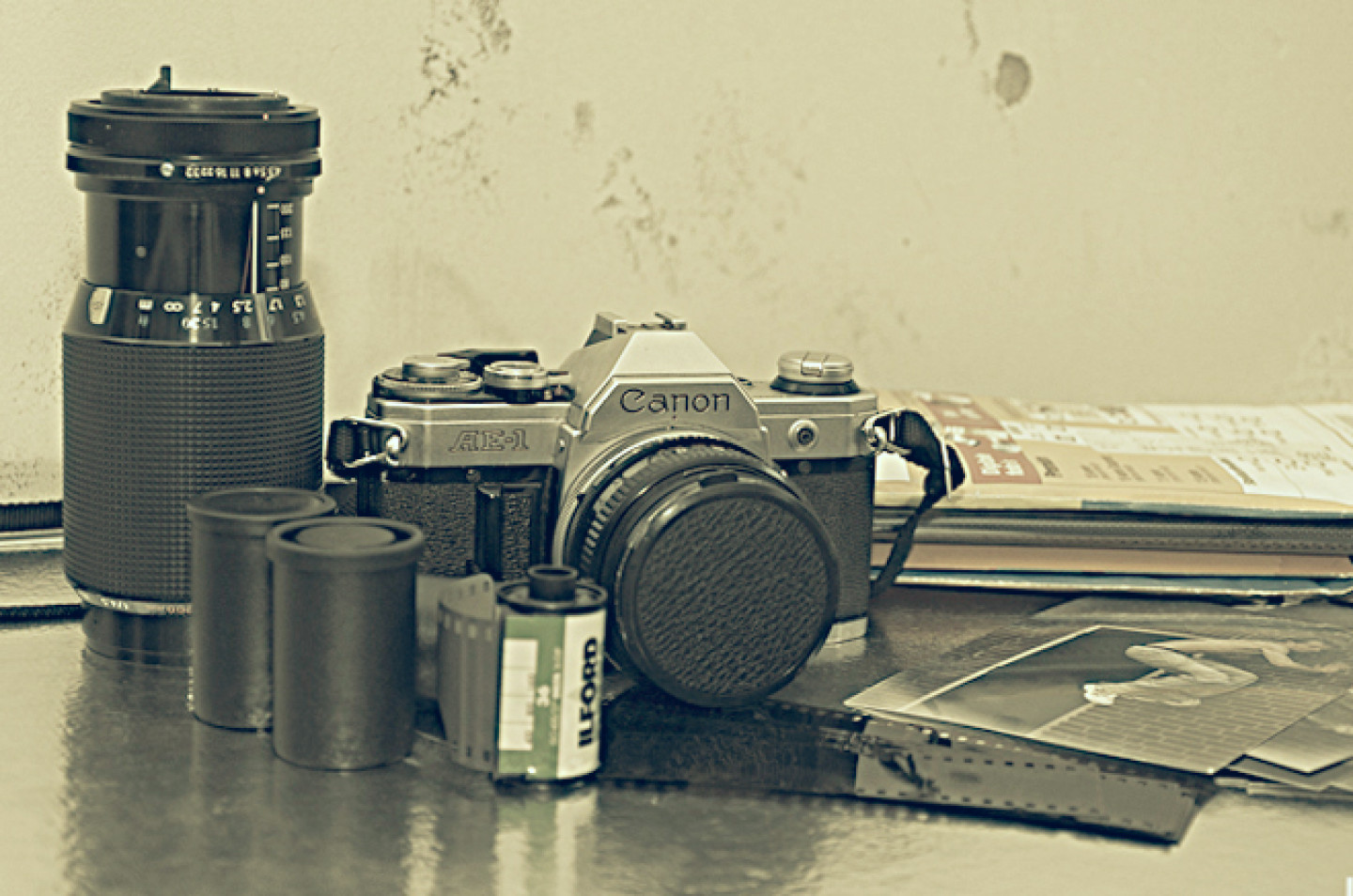 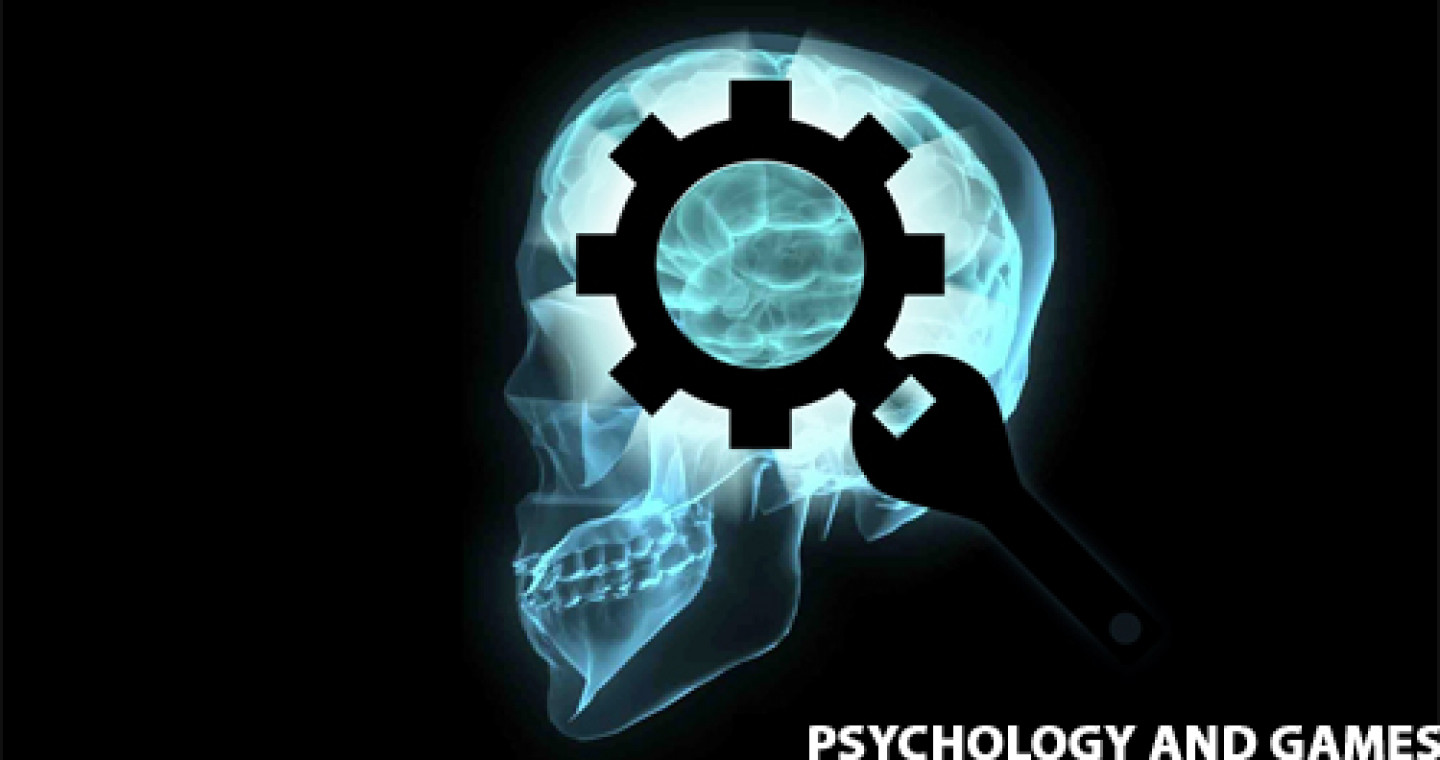 As first post on this blog I’ll allow you guys to download the paper I’ve written last year about using psychology principles in (social) game design.

This paper is written as an extension of a third years project commissioned by the Utrecht School of Arts and Technology (USAT) and THQ Bluetongue.

The assignment was to design the next big thing in social media games, and to design it for smart handheld devices. My role in this project was design lead. This means that I was in charge of defining the game’s goals, it’s underlying core mechanics, the game structure and the balance between these elements. The task mainly involved setting up these elements, refining them, making sure that they stayed in line with the assignment and guidelines and subsequently making sure everyone stayed on track during further production to ensure a coherent product.

From the get-go we decided that if we wanted to bring any innovation to the genre of social games, we’d have to come up with a way to involve actual skill- or strategy-based gameplay with the strong social mechanics which other social games employ. During the research period we discovered that even though these games are labelled social, the interaction between players isn’t all that direct because of the ‘together apart’ type of structure these games have.

In this paper I will expand on the research we have done during the project, and I will answer the following research question: ‘Which are the five major psychological tools game designers can use to create engaging social games, how do they work and how are they best used?’
In the course of this paper I will reference to the most successful social game to date: Farmville a lot, if you haven’t played it yet, I suggest you try it out for a bit before continuing. Beware though, Farmville employs some of the most clever designs in the social game genre, you might spend more time playing it than you initially intended.